The Kandy Diocesan Shrine at Ampitiya, which is the old Parish Church (Gal Palliya) was the scener of much activity for almost one week before the Annual Feast on January 16th. Since this was the 1st feast of the shrine, the parishioners took great interest to show their love to Bl. Joseph Vaz. A Triduum preceded the feast, with the 1st day organized by the parishioners, the second day by the various Religious House around Ampitiya and the final day the National Seminary community.

As the church was not large enough, the festive Mass was held outside on a stage put up for the occasion. The Mass was presided over by Bishop Vianney Fernando of Kandy, who is also the Chairman of the National Joseph Vaz Secretariat, with almost 40 priests from the neighbouring parishes and the Religious Houses concelebrating. A large crowd of pilgrims filled the square in front of the Church. After this Evening Festive Mass the statue of Bl. Joseph Vaz was taken in procession along short route, in which all present, including the Bishop and the priests took part.

Blessed Joseph Vaz must have been really happy to see the faithful of Kandy trying to show their love and gratitude to him as he made Kandy the Centre of his mission and had done so much for the people of Kandy, both Catholics and others.

There is also a nw church dedicated to Bl. Joseph Vaz in a remote village called Aluthwewa about 10 miles off Galewela, in the Wahakotte parish. There is a small community of Christians who are migrant farmers from Wahakotte and they had brought the devotion to Bl. Joseph Vaz from there. This year the annual feast was celebrated on the last Sunday of January. The Festive Mass was presided over by the Vice Postulator and it was attended by the small community of Christians and some Buddhists who too have great devotion to the Blessed and come to his shrine in their needs and received favours. The Mass was followed by a procession and almsgiving. 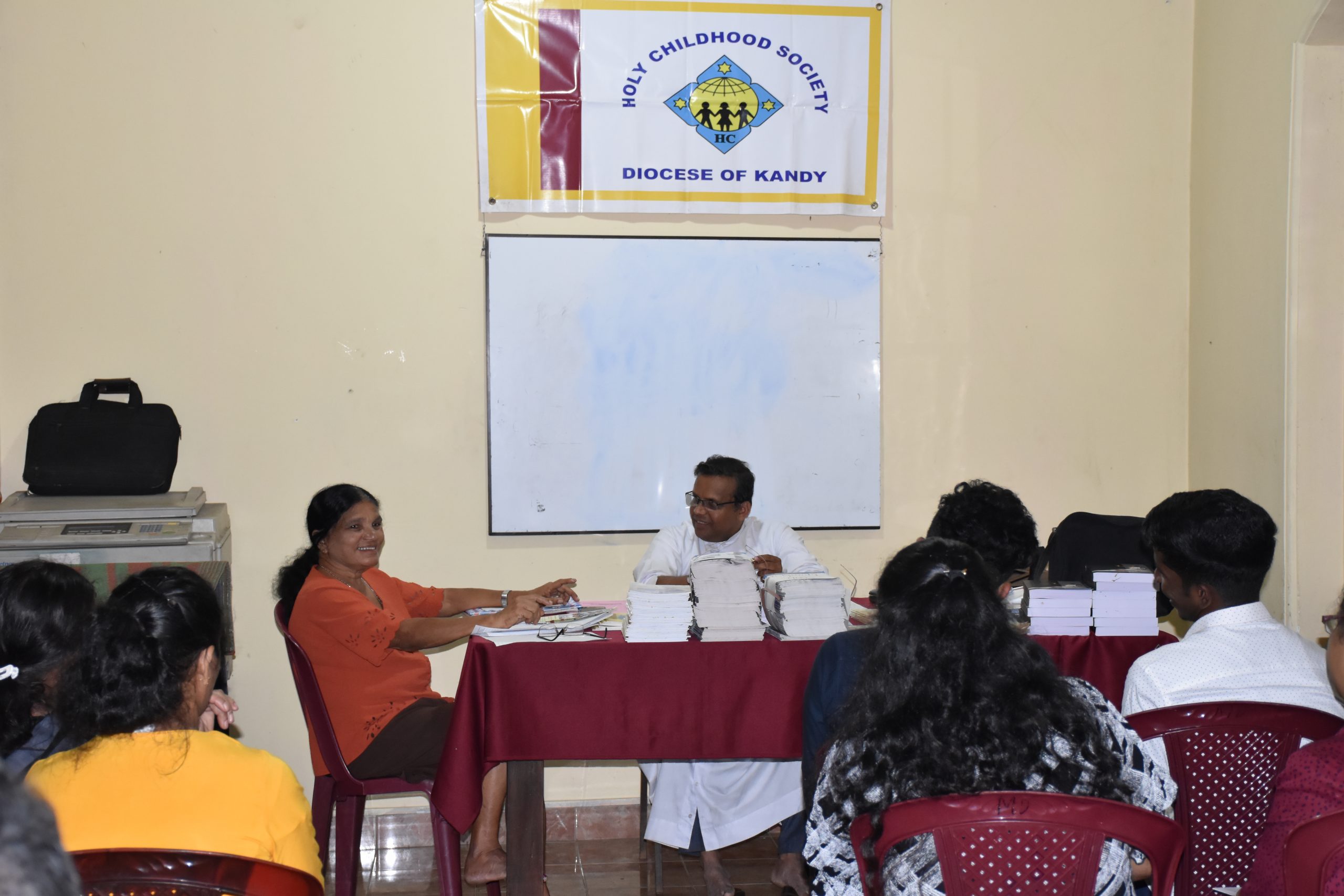 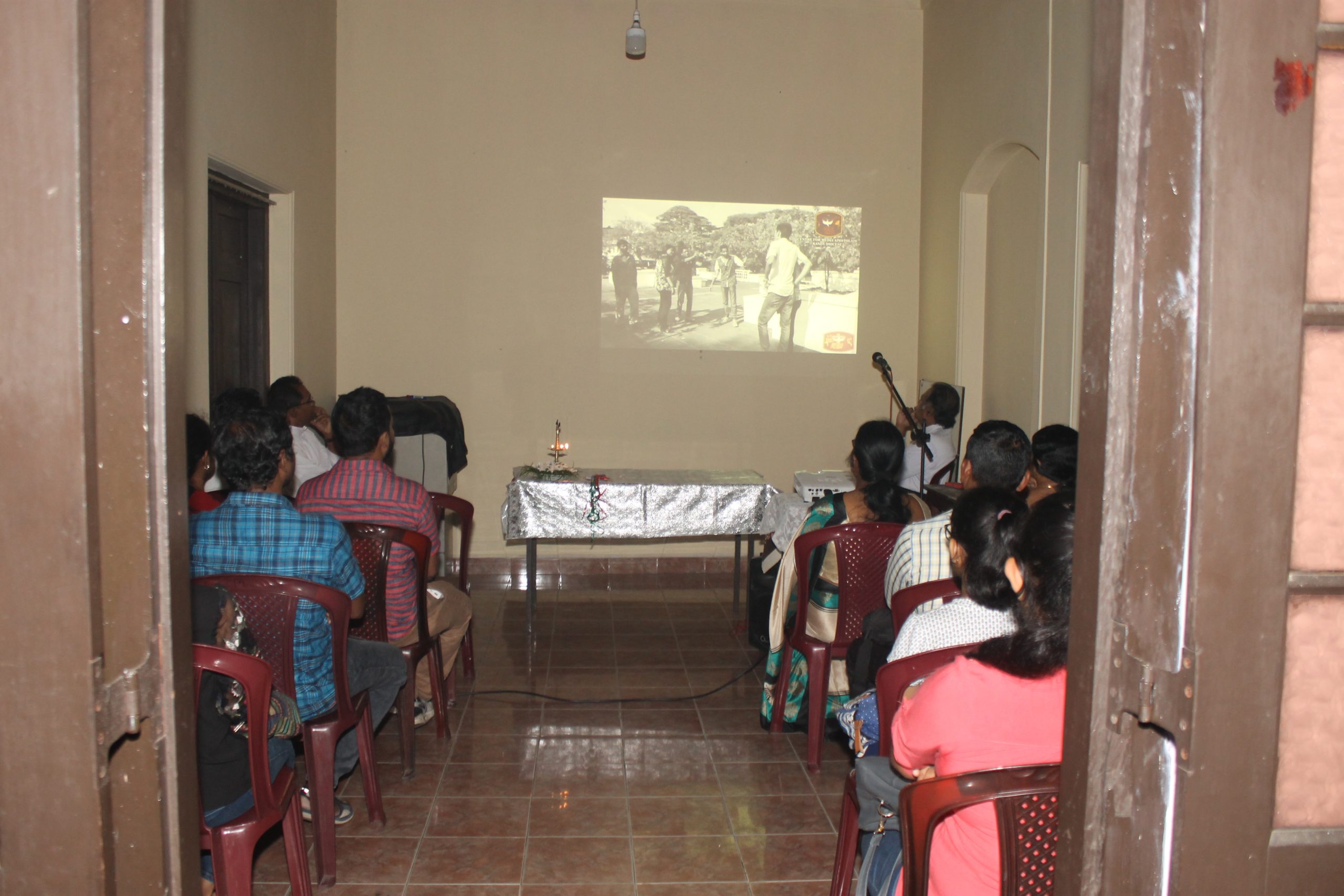 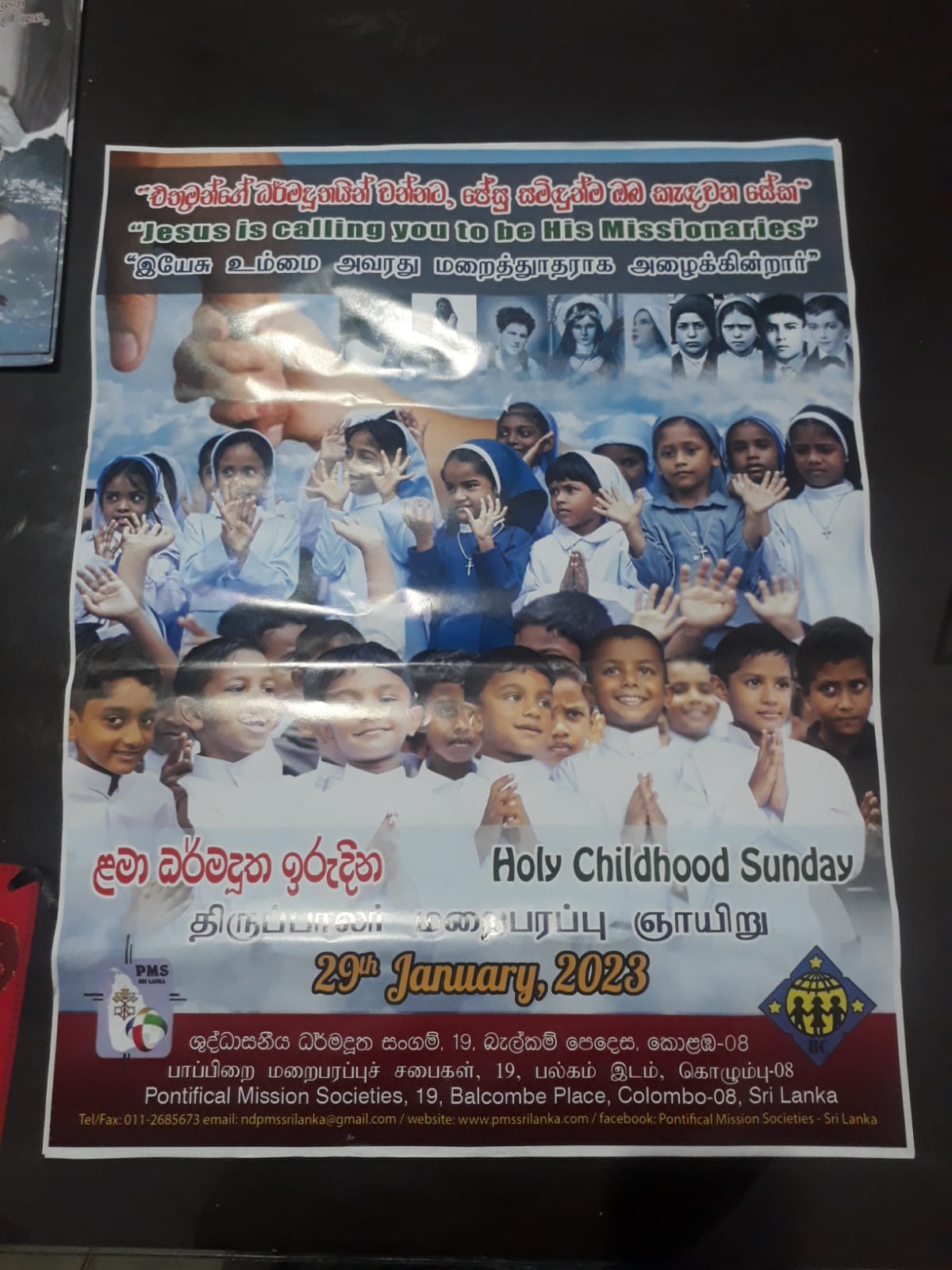